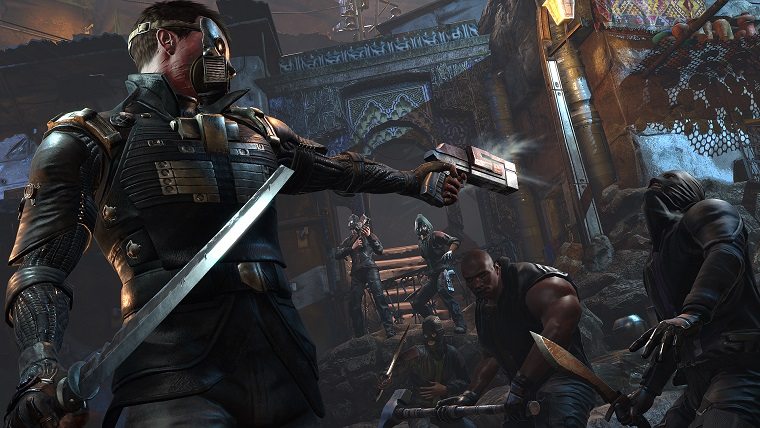 When it comes to their track record, developer Spiders aren’t really known for delivering experiences with a whole lot of polish behind them. While games like Of Orcs and Men and Bound by Flame have their strong points, they were ultimately let down by technical issues largely assumed to be budget related. You can almost always count on their games to have heart where they lack a fully-realized core, and that is largely the case with The Technomancer.

Spiders’ latest is actually a sequel to the relatively-unknown Mars: War Logs, and follows a rookie Technomancer named Zachariah. As you might have been able to guess, the game takes place on Mars and is set during the midst of the War of Water. The planet and its inhabitants are living in a post-apocalyptic world where several different factions are at odds, and Zachariah finds himself questioning who he can and can’t trust in his quest to turn things around.

While this isn’t a bad setup for an epic sci-fi RPG adventure, there are too many stumbles along the way for it to ever really dig its claws into you. This is mainly due to the mostly poor dialogue and voice acting, which tries to deliver serious drama but instead ends up resulting in some unintentional laughs. Characters typically sound like they’re either over acting or phoning it in, which makes it hard to really get invested in them or the overall narrative. The one exception tends to be in the comic relief section, with a couple of characters delivering some laughs in a game that desperately needs a lot more of them. 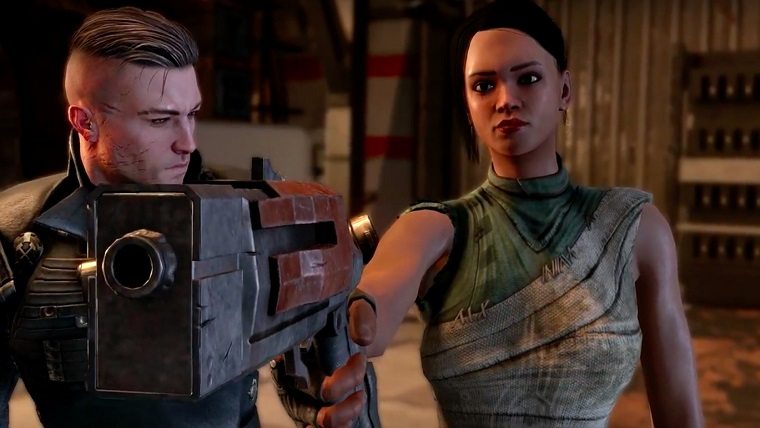 The lack of elegance to the dialogue and voice acting carries over to the visuals within the game, which aren’t very impressive to look at. Despite occasionally delivering some solid lighting effects and area designs, character models and textures are typically very bland. The facial expressions of characters are the true low point of the game, with just about every character appearing as a lifeless dummy whose mouths move out of sync with the dialogue. There are also a handful of technical glitches like characters popping in and out of the picture, character prompts not appearing when they should and so on.

The presentation has several flaws, but The Technomancer’s combat is surprisingly solid

Even though the game comes up short in its story and presentation, it nonetheless is able to do a pretty good job when it comes to the core gameplay. The Technomancer is set up like a sprawling RPG along the lines of Mass Effect or The Witcher, where you travel to different places and take on different main quests and side quests. This will result in you and a band of two other allies journeying through gloomy areas on Mars and taking on humanoids and an array of ugly monsters, with the quests themselves typically being standard go-here-and-kill/collect-this missions. You can also form relationships with your allies through their own side quests, fleshing out their stories a little more in the process.

The otherwise standard mission structure is elevated by its combat, which takes on a sort of Arkham-style flow with its own bells and whistles mixed in. The Technomancer allows you to switch between 3 different fighting styles on the fly; with the Warrior stance wielding a two-handed staff, the Guardian stance using a mace and shield, and the Rogue stance utilizing a knife and pistol. These different stances add a lot of variety to the gameplay from both a speed and damage perspective, which also encourages you to regularly switch them up depending on the type of enemy you are fighting. These are then capable of being powered up with the Technomancer skill set, providing electrical boosts to your weapons that allow you to deal more damage and potentially stun enemies through electrocution. 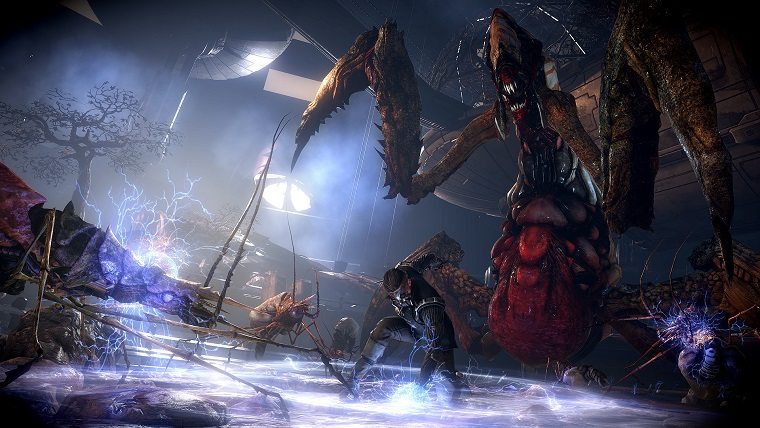 While the combat system occasionally stumbles with enemies dodging your attacks a little too easily, it otherwise works really well. It becomes very engaging when you find yourself in the midst of a bout against several enemies at once, which requires you to time your dodges and attacks just right in order to land hits without taking big damage. There’s also some great visual feedback to this system, as well, displaying a brief period of slow-mo to show off a big move. The enemy and ally AI leaves something to be desired, however, with allies occasionally deciding not to attack anymore and enemies giving up the fight if you move out of their zone.

A pretty deep progression system accompanies this combat, with the game giving you 3 different pages of skill trees to sift through. As you level up you will gain points that you can put towards increasing your abilities within each of your fighting stances, non-combat skills such as character persuasion and lockpicking, and finally boosting traditional strength, magic, and similar stats that also determine which kind of gear you can equip. The game allows you to pick and choose from whichever skill tree you please, allowing you to create a character suited to your style of play.

The Technomancer’s big sci-fi ambition is marred by its lack of polish and botched execution in a couple of big areas. It won’t win any awards on the presentation side of things, but the core gameplay nevertheless elevates it and delivers some fast and chaotic fun. It’s just too bad that the overall package wasn’t able to come together as well as it could have.