The latest news in the world of video games at Attack of the Fanboy
March 23rd, 2012 by William Schwartz 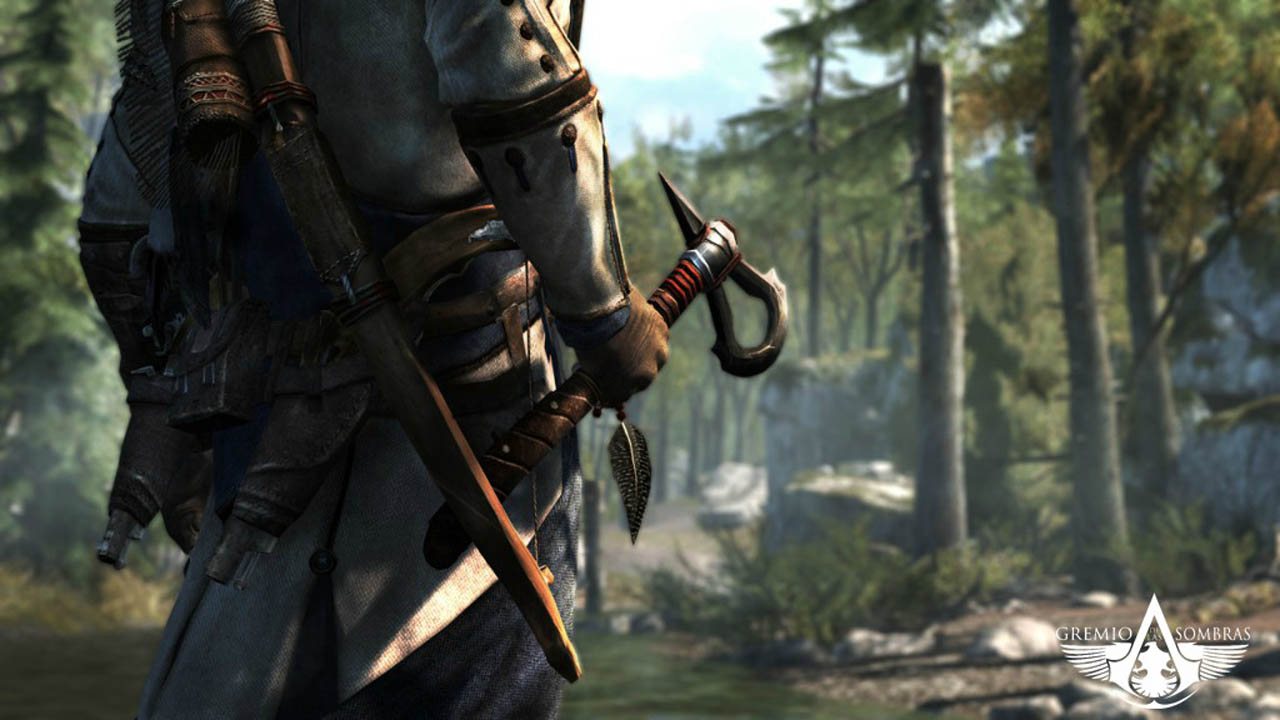 Assassin’s Creed III is due out on the PlayStation 3, PC, Xbox 360 and Wii U later this year.