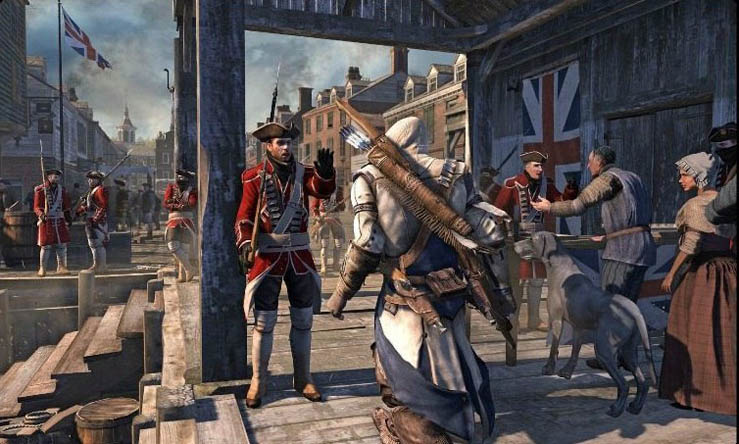 A new set of Assassin’s Creed III Screenshots were found this morning, giving us a better picture of what to expect from the new hero in the game.  With multiple shots showing the new Assassin in the woods, it appears that your marks aren’t the only things you’ll  be hunting in Assassin’s Creed III.

With the new images, this Colonial setting is looking better and better.

The images come courtesy of Tumblr and aren’t official from Ubisoft, but if  fan made, they sure are convincing.  Assassin’s Creed III is due out on October 30th.