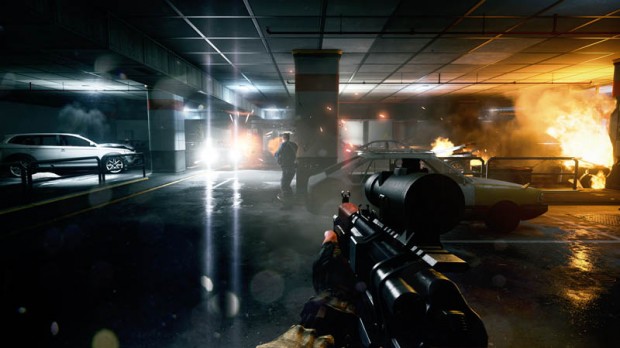 Here are some new screenshots from the Battlefield 3 Single player campaign and if I had to guess, I’d say they were taken from the PC version of the game.

Though you never know, it was also recently revealed that a texture pack would be included in the Xbox 360 version of the game.

The install is voluntary, but if the higher resolution textures usually found on PC games are your thing, you just might wanna.  Have a look at the brand new screenshots from the Battlefield 3 campaign, below.