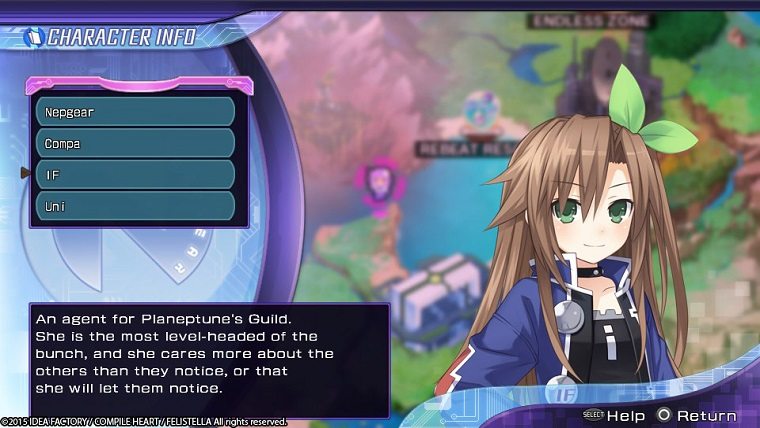 This second installment in the Hyperdimension Neptunia Re;Birth series, will be released on the PlayStation Vita in early 2015. The physical and digital versions of the game will be available in both North American and European markets.