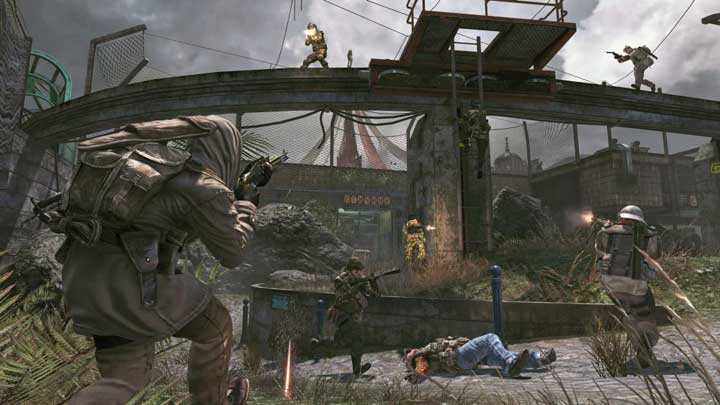 Depending on which side of the fence you sit on, Call of Duty: Black Ops is either a game forged in the depths of hell by the horned version of Bobby Kotick that you see so commonly on the internet, or a godsend and a helluva way to unwind after a long day.  Since more often than not, I reside in the camp that enjoys Call of Duty games, I was happy to see these fresh screenshots from the upcoming Escalation Map Pack.

The anger inducing price point aside (1200 MSP) , the Escalation Pack is due out early next month for Xbox 360 players first.  The pack will feature four new multiplayer maps, which are featured in the screenshots and video below.