Dead or Alive Gets Media Update 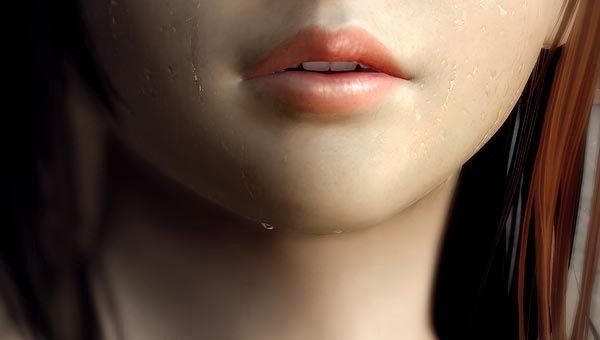 After years of waiting by fighting game fans, Dead or Alive 5 is on its way. Due out in late 2012, Dead or Alive 5 will hit the PlayStation 3 and Xbox 360. Tecmo Koei has been pretty quiet about what to expect from the fighter by way of improvements, but we’ve seen quite a revival in the scene since their last rendition.

The developer has released a handful of screenshots from the game, and, well, at least it looks good.