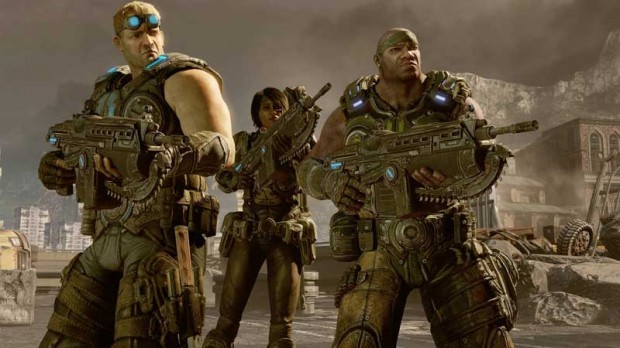 Gears of War 3’s Act 1 previews went live today, and along with the pr induced impressions of the game’s first act, we’ve got some new screenshots from Epic’s upcoming shooter.  The first act of the game reportedly picks up years after the cliffhanger conclusion of Gears of War 2.

Civilization has collapsed and the Delta Squad finds themselves in a battle to survive as the last of the COG army.

Gears of War 3 releases this September exclusively on the Xbox 360.