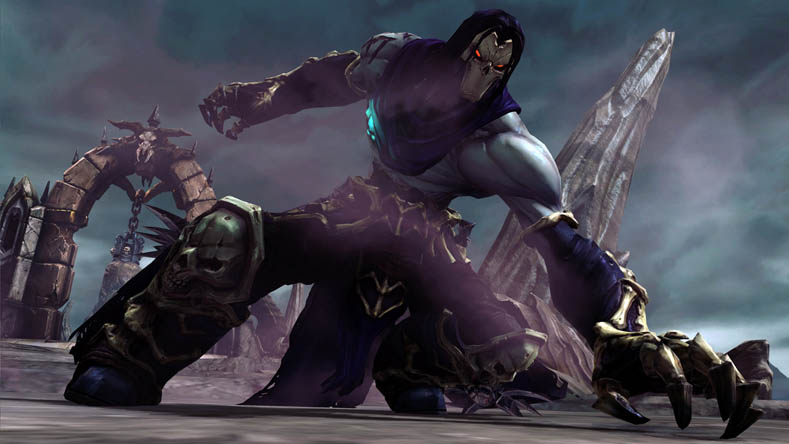 Have a look at the most recent batch of screenshots to be released by Vigil Games as Death marches towards his 2012 release date.