Halo 4 is not a reboot of the franchise 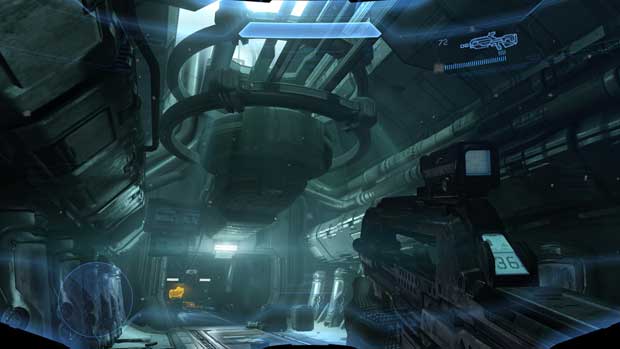 When Halo 4 releases this November, it will mark the first milestone for Microsoft’s 343 Industries in their transition as the new lead developers for the franchise.  After taking the reigns from Bungie, 343 has big plans for the continuation of the Halo franchise, and the expansion of the Halo universe.

Though it’s no reboot says the developers.  “Unlike Batman, we’re not resetting the state of the universe, we’re not starting the story over… This is a very deliberate continuation of a story that’s already in motion” explained Josh Holmes of 343 in a recent interview.

That’s not to say that there won’t be some big changes on the way for long time followers of the franchise.  343 has already dished out a lot of the new gameplay additions since opening the flood gates of information this month.  From a completely revamped ranking system in multiplayer, to a stream of cooperative content, there’s definitely changes at foot.

Other changes come in the form of enemy models and the setting for Halo 4.  A fresh batch of screenshots show off subtle tweaks to traditional characters from the game, that should definitely change the game’s feel somewhat.

There’s still plenty of time to go until release, and there’s sure to be a ton of new Halo 4 content coming in the weeks and months leading up to the game’s early November release.  Until then, have a look at the most recent artwork and screenshots below, to give you a better idea of what to expect when it comes to continue the fight.