Get keyed up for combat with Ghost Recon Commander 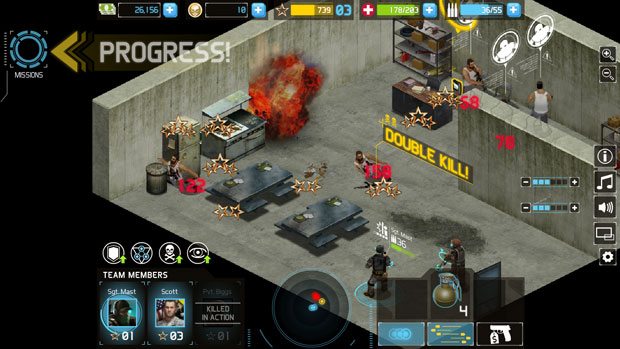 “As a longtime fan of the Ghost Recon franchise, I wanted to make a game that would appeal to me both as a fan and a gamer,” said Brenda Garno Brathwaite, lead game designer and cofounder of Loot Drop. “Ghost Recon Commander highlights the tactical gameplay that fans of the series will enjoy in a social environment that’s accessible to all types of gamers.”