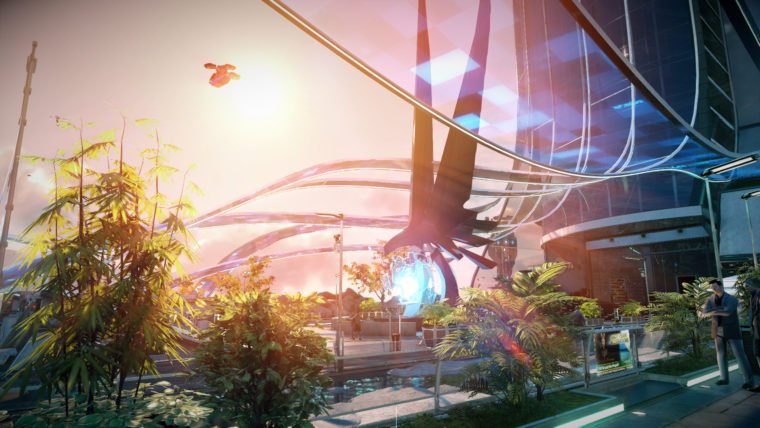 Ten new Killzone Shadow Fall screenshots have been released, which showcase the vibrant and beautiful visuals of the PS4 exclusive.

The screenshots are a testament to work that Sony and Guerilla Games have put into the lighting effects and textured environments as well as character and weapon models. If you want to see all ten of the next-gen screenshots then use the arrows at the top of the page to cycle through them.

These screenshots have been released at around the same time as the Gears of War developers labelled the latest Killzone as ‘generic’. Attack of the Fanboy’s article on that can be found here.

Screens are courtesy of AGB, Killzone Shadow Fall will be a launch day title for the PlayStation 4 in North America and Europe.