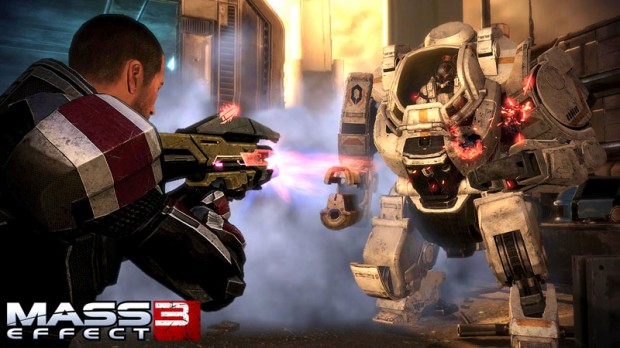 Mass Effect 3 was one of the most trafficked games at PAX Prime, there was always a healthy stream of people waiting to get a hands on look at Bioware’s latest.  Excited about taking Commander Shepard on his final journey, the legions of Mass Effect fans got a chance to play through a bit of the single player campaign fighting waves of Cerberus troopers with a culminating battle against a giant mech at the end of the short demo.

We were one of those lucky folks that got to play the game, so stay tuned for a preview of our time with the game, but until then take these new screens from the convention.