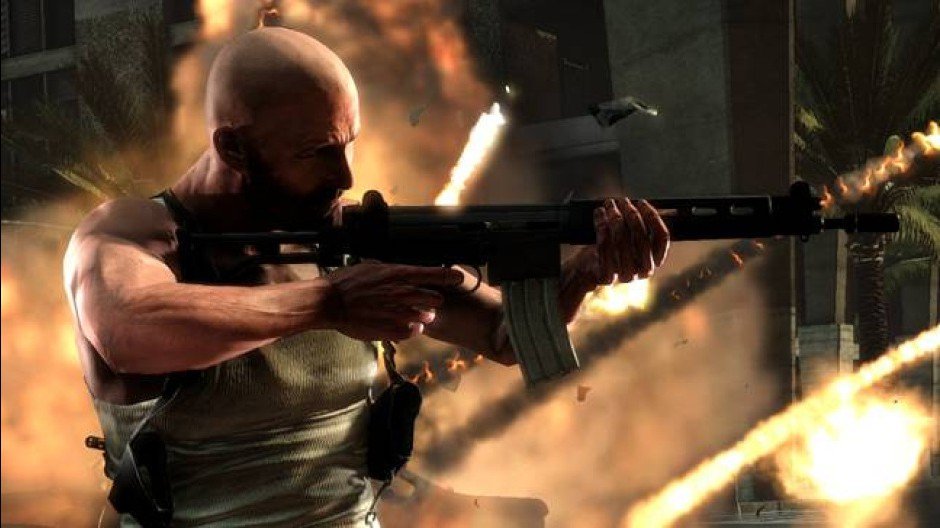 Rockstar has released a handful of new screenshots for Max Payne 3 that shows the main character as he regresses from well dressed gun toting city slicker, to a head-shaven, bearded, wife-beater wearing desperado.

In Max Payne 3, trying to put his past behind him, Max takes work as private security for a wealthy industrialist in Sao Paulo, Brazil.  As you can imagine, things are about to turn ugly for Max, and even uglier for his adversaries. With the return of Bullet-time and a host of new weapons, Max Payne 3 promises to deliver a dark and gritty action experience.

Max Payne 3 is currently slated to release in March of this year on PlayStation 3, Xbox 360, and PC.