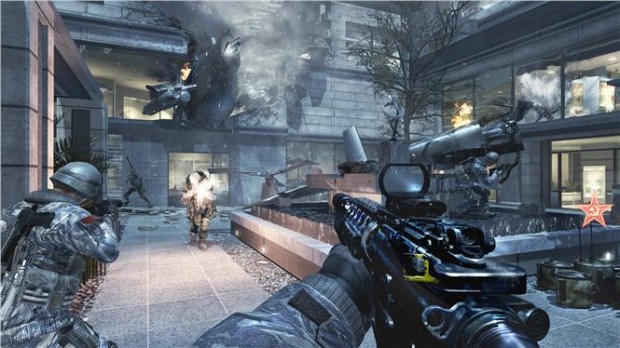 A new batch of screenshots for Call of Duty: Modern Warfare 3 have hit the web this morning.  Allegedly leaking from an Australian press kit, the new shots turned up on the Modern Warfare 3 thread over on GAF.  The five new shots appear to be from the multiplayer portion of the game.

If you weren’t already sold on Modern Warfare 3, these certainly aren’t going to be the screenshots to push you over the edge.  Fans of Black Ops will immediately notice some similarities between these latest shots from Modern Warfare 3 and maps that were released as DLC just months ago.

Call of Duty: Modern Warfare 3 will be available worldwide on November 8th.