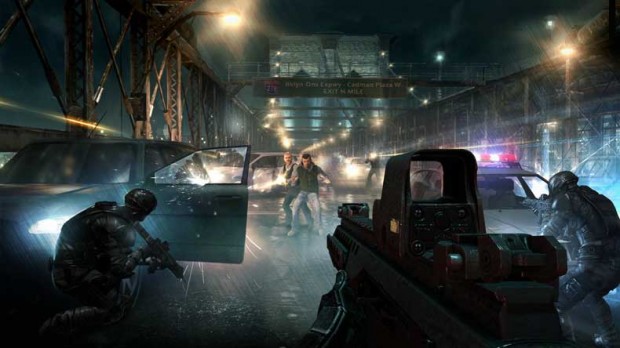 Following yesterday’s concept art for Rainbow 6: Patriots, today’s batch of counter-terrorism goodness shows off a handful of screenshots from the upcoming shooter. While it’s not exactly clear where these shots come from in the development process, the WIP trailer that was released a few weeks back also featured similar scenarios depicted in the shots.

A wealth of information for Rainbow Six: Patriots was released in a press release from Ubisoft detailing the feature set of the sequel from Ubisoft Toronto.

Have a look at the screenshots below, courtesy of PC Games.