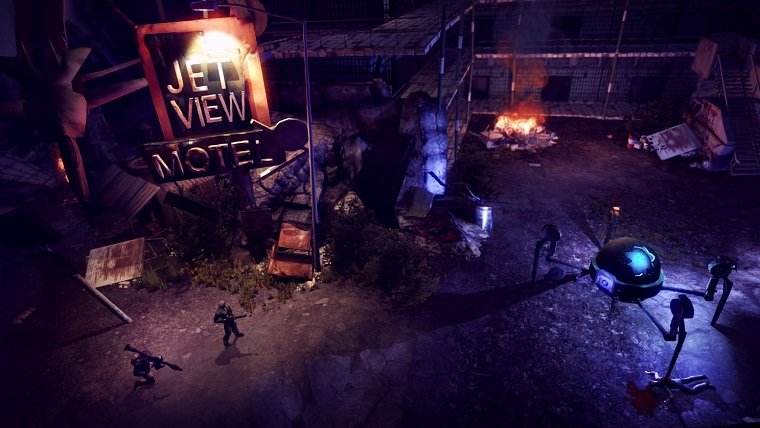 Wasteland 2, the first official sequel to the 1988’s Wasteland – and Mother to the Fallout franchise – exceeded its funding demands on Kickstarter by a large margin on Apr 17, 2012. Since then, inXile Entertainment and Obsidian Entertainment have released occasional updates on the development process. Well, today they’ve released a new screenshot along with some nifty concept art.

The folks at inXile are saying that most of the game systems have been implemented, and that the team is currently working to get the remainders in for a “full feature lock.” For more information regarding the status of the hotly anticpated Wasteland sequel as well as some concept art, check out the Kickstarter Wasteland 2 page.