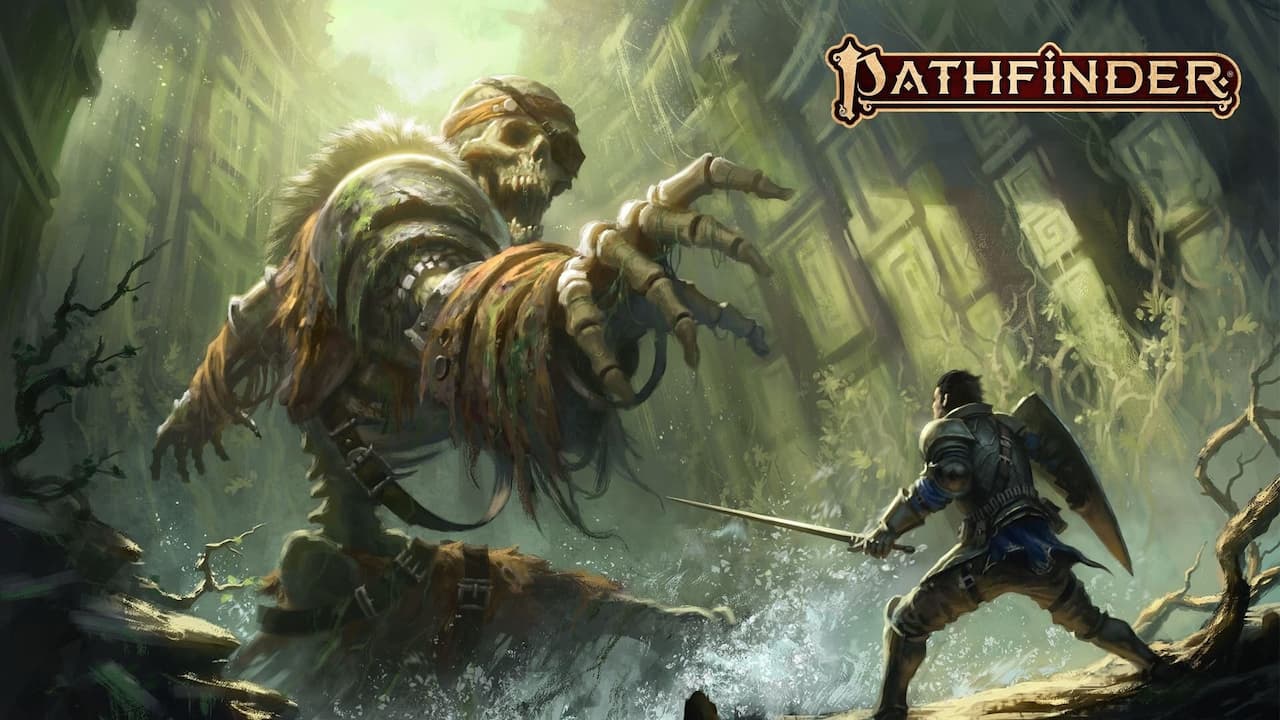 A tumultuous week in the world of Dungeons & Dragons shows no sign of slowing down, weekend be damned. The continuing fallout of the OGL 1.1 leaks is haunting Wizards of the Coast and their parent company Hasbro. Meanwhile, third-party publishers have been making promises about a bright future.

Paizo Managed To Get Us All Riled Up

Paizo caused serious rumblings in DnD land with an announcement that managed to sink their own site from all the traffic that it generated. In the ultimate appeal to authority, the company has come out very strongly against OGL 1.1, stating that Lisa Stevens, owner of Paizo, and Jim Butler, president of Paizo, were with Wizards of the Coast at the time that OGL 1.0 were made, and they know the spirit of that license.

If that wasn’t enough, they also say that their lawyer, Brian Lewis, the co-founder of Azora Law, the IP law firm that Paizo use, was the attorney at Wizards of the Coast who came up with the legal framework of the OGL. If that is not a flex, we don’t know what is. Long story short, Paizo hates the leaked OGL 1.1 and is confident they can do it better. “We have no interest whatsoever in Wizards’ new OGL. Instead, we have a plan that we believe will irrevocably and unquestionably keep alive the spirit of the Open Game License,” the statement says.

And so, Paizo is planning its own version of the OGL, the Open RPG Creative License, or ORC. Yes, they really did that. According to Paizo, “Kobold Press, Chaosium, Legendary Games, and a growing list of publishers have already agreed to participate in the Open RPG Creative License,” which already gives it a very solid basis of content and support. Make sure you read the full announcement because Paizo also offers readers the chance to pick up some roleplaying goodies with a special 25% off voucher.

Wizards of the Coast Might Be on the Ropes

Wizards of the Coast canceled a planned announcement of the new OGL 1.1 that is causing such a stir. A scheduled stream for Thursday, January 13, was canceled amidst calls for users of DnD Beyond, the company’s subscription service, to end their subscriptions as a way to signal to Wizards that nobody is a fan of the future they are proposing. According to an article by Linda Codega at Gizmodo, Wizards has denied that the two things are related on their Discord.

Wizards rapidly seem to be losing control of the situation. They might be undermining the initial strength of the OGL, that it set DnD up as the apparent center of the roleplaying universe. With so many companies now positioning themselves to do their own thing, and evidence that many players are willing to walk away from DnD, Wizards may have started something here that they have a hard time stopping.

More on Attack of the Fanboy :
Dungeons & Dragons