Yet Another Publisher Could Be Walking Away From Dungeons & Dragons

They more than likely won't be last to make a move in light of the recent changes in the world of Dungeons & Dragons. 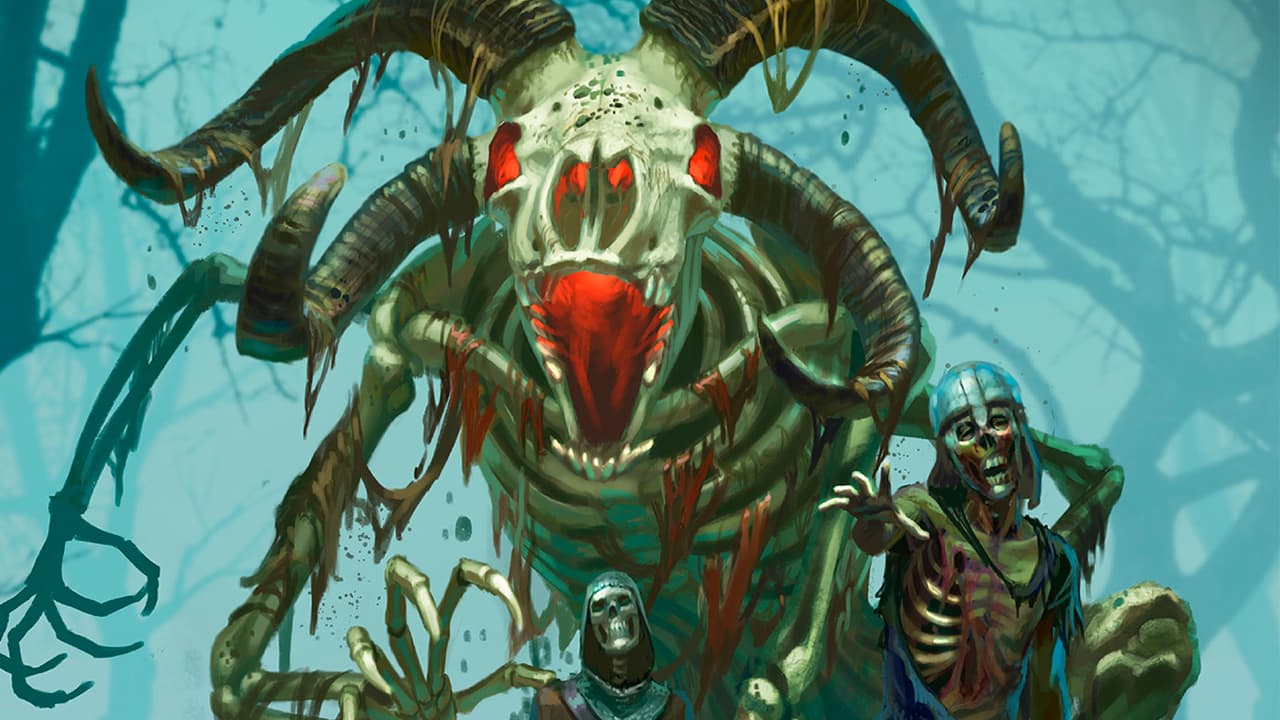 In what appears to be troubling times for Dungeons & Dragons owners Wizards of the Coast, yet another company seems to be making plans that don’t involve the world-famous roleplaying game. In the wake of the recent DnD OGL 1.1 leak, yet another publisher appears to be walking away from the DnD business and establishing their own core roleplaying system.

In a recent announcement via their website, Kobold Press announced that as soon as they had delivered outstanding DnD 5th Edition products, they intended to move on to designing their own core system. Many companies like Kobold Press have built up loyal followings by providing third-party products for the DnD system. Recent attempts to lock down creators with the OGL 1.1 seem to have inspired Kobold Press to bet on themselves instead.

In the statement, Kobold Press states that its actions must represent its values and that the company believes in the idea of an “available, open, and subscription-free” ruleset. Being developed under the name Project Black Flag, Kobold Press say they hope to play their part in making the tabletop roleplaying hobby better for everyone.

While Kobold Press does not outright say they are done with making products for Dungeons & Dragons, it is clear the popular publisher is not taking any risks. With an uncertain future and a perception of growing creed from Wizard of the Coast owners Hasbro, it is clearly important to Kobold Press that players know they are more interested in keeping systems open and accessible to anyone who wants to create content for them.

More on Attack of the Fanboy :
Dungeons & Dragons