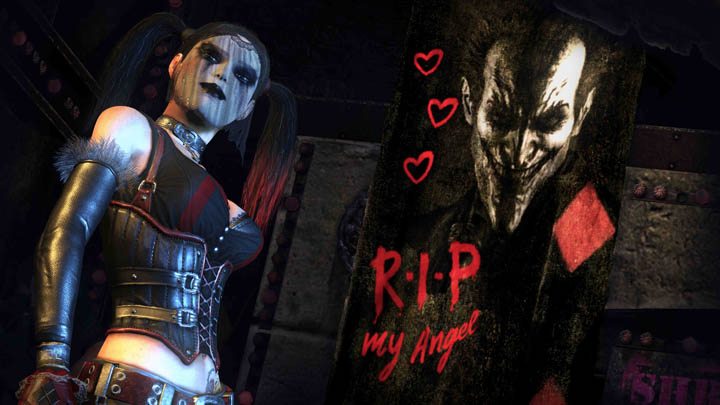 All new story based content for 2011’s Batman: Arkham City will be arriving with the release of the Game of the Year Edition of the title.  As rumored and teased by Rocksteady, the new content will feature Harley Quinn.  The GOTY Edition will also feature the previously released DLC’s for the game, which were largely based around the game’s challenge modes, but also includes an assortment of alternative costumes.

With a ton of additional content, this “Complete” Edition will arrive on May 29th. The recently released trailer for the game with screens is below, and features a brief look at Harley Quinn’s Revenge. The expansion will be available for download on April 30th, for those that already own the game.