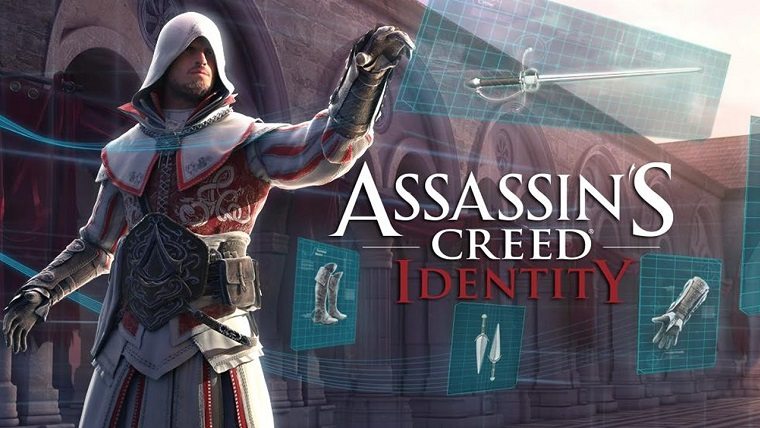 Accompanying the footage is commentary from the game’s creative director Reynald Francois, who says that the game was made to accommodate the pick-up-and-play nature of mobile gaming. All of the hallmarks of other Assassin’s Creed games will be present in Identity, with the aim of this game being to make it all more accessible.

Here’s a brief rundown of the game provided by Ubisoft: “This action-RPG assigns players the task of solving The Mystery of the Crows through a series of story missions and quests. To complete their mission, players will have to navigate through various cities of the Italian Renaissance – and some of their most famous landmarks – with a variety of control options, including touch-to-move, dual virtual sticks, or with a gamepad.”

Assassin’s Creed Identity is set to launch for iOS on February 25, with the game being compatible with iPhone 5 or newer models and iPad 3 or newer models. It is unknown if the game will ever be making its way to Android devices.