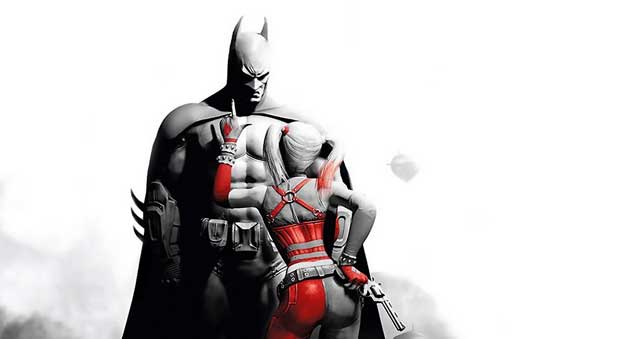 Batman: Arkham City was revealed to press and developers at the recent GDC conference and Microsoft Press Event, and there we got some of the first details about the upcoming sequel that have been seen since the game was first announced.  Dax Ginn, an executive at Rocksteady gave an interview at the show which hinted at a ‘ton of character announcements incoming’

Confirmed characters for Arkham City, so far include: The Joker, Harley Quinn, Two-Face, Catwoman, Calendar Man, Hugo Strange,  and others.  Some of the gameplay details to spill have been the showing of the sprawling Gotham City environment that Batman: Arkham City resides in.  Batman will recieve distress signals to help citizens of Gotham where he will be utilizing many of his utilities to traverse the environment, including grappling to helicopters.  Ginn guarantees that Bats will retain that feeling of the ‘caped crusader’ that made Arkham Asylum the best super hero game to date.