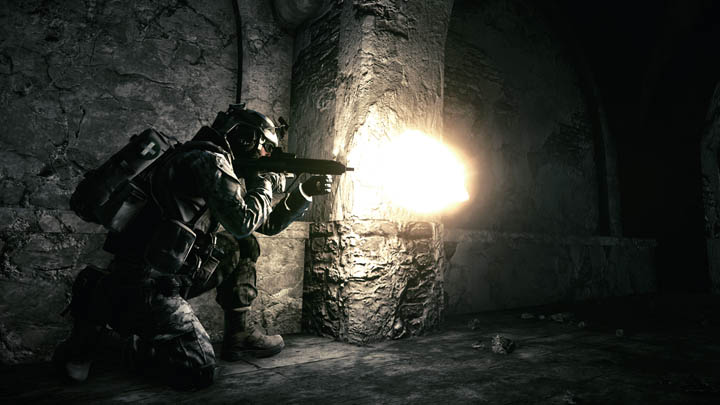 Featuring indoor environments with a focus on HD destruction, there’s one word that best describes this new content…frantic.

Battlefield 3 Close Quarters is set to arrive this June on the PlayStation 3, PC, and Xbox 360. PlayStation 3 fans will see the content first on consoles.