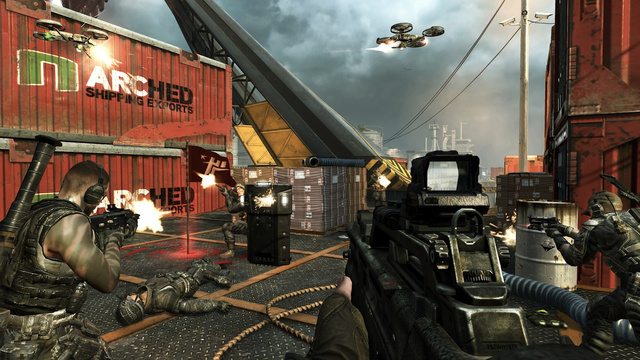 Earlier today, Treyarch and Microsoft partnered to deliver the first live-streaming event for Call of Duty: Black Ops 2 from Gamescom 2012. The video featured Treyarch’s David Vonderhaar detailing many of the game’s new features, weapons, maps, perks and other changes due to arrive this fall.

The Black Ops 2 livestream also showcased the game’s new in-game shoutcasting features where anyone can spectate and commentate on live gameplay with the introduction of numerous user-interface options. Over an hour of Black Ops 2 footage can be found below, and features some of the best Call of Duty players in the world going head to head in a variety of new game modes, like the new multi-team deathmatch.

Call of Duty: Black Ops 2 is due to arrive in November for the PlayStation 3, PC, and Xbox 360.