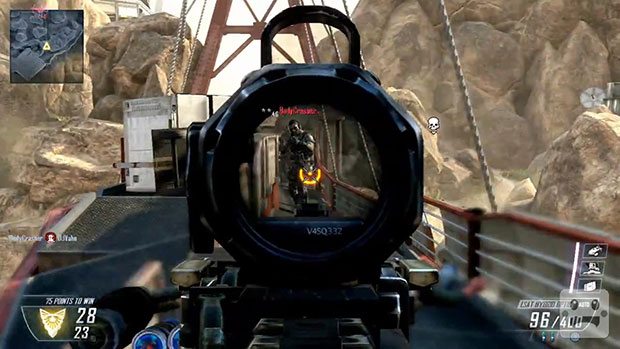 The first gameplay footage for Call of Duty: Black Ops 2 Multiplayer was released earlier today. For Call of Duty fans that have been begging for change, it looks like Treyarch has gotten the message. The futuristic setting from the single player portion of the game, will be carrying over in a big way to the game’s multiplayer component.

Watching the trailer you’ll see a bunch of new equipment that is heading to multiplayer. Some of the new features include a giant mech, deployable cover, a guardian sentry, and a lot more. Continue on to the trailer and screenshot below to see what’s to expect when Call of Duty: Black Ops 2 releases on November 13th, 2012 for the Xbox 360, PC, and PlayStation 3. 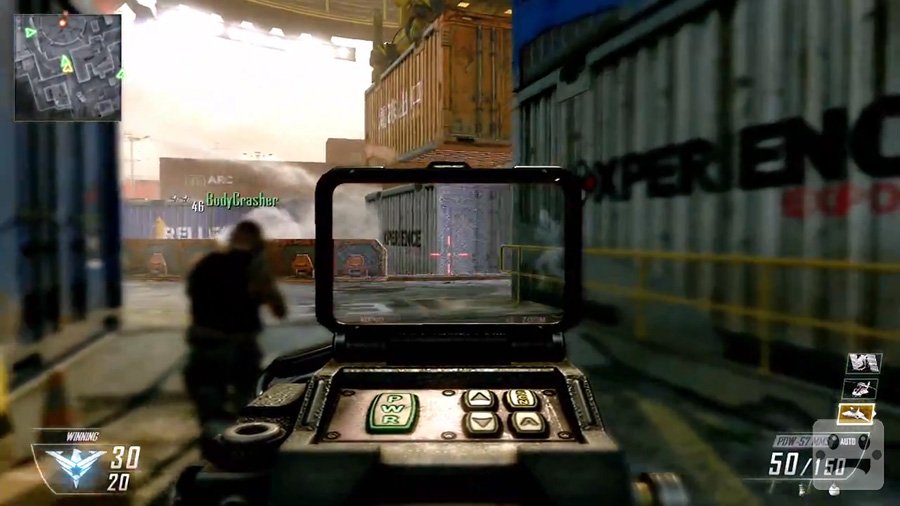 At around 0:20 you’ll get your first glimpse at a new type of gun that allows you to see enemy silhouettes through walls and then later, you’ll see the same weapons seeing enemies through smoke. 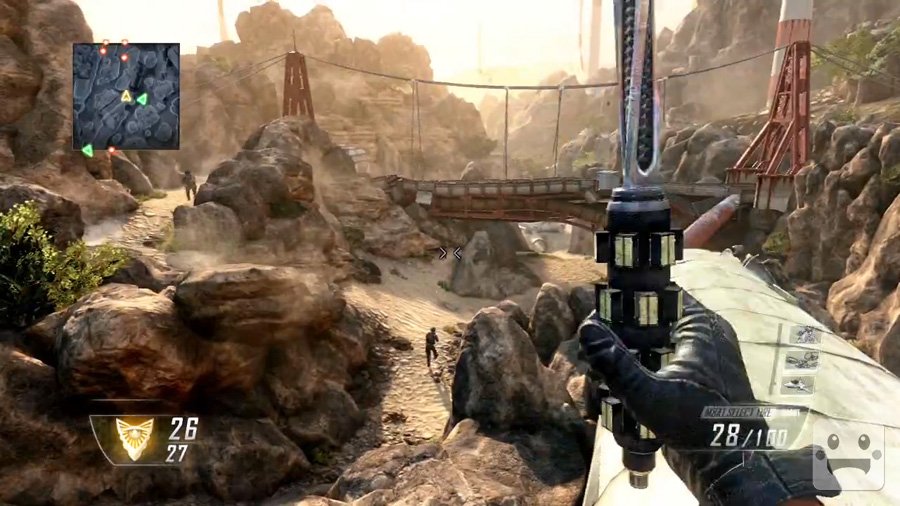 This special grenade looks to have an energy impact when it is deployed near an enemy. 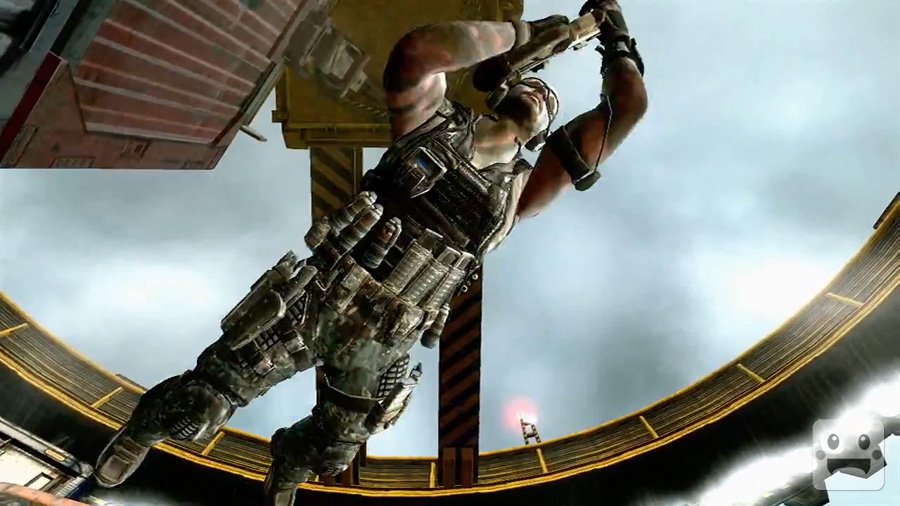 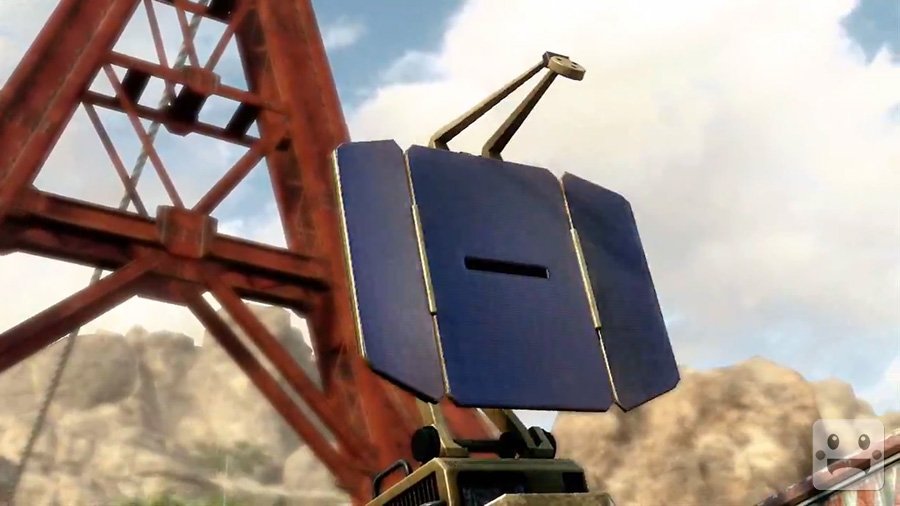 The Guardian Sentry appears to deploy some type of disorienting wave of energy which allows you to pick off your targets more easily. 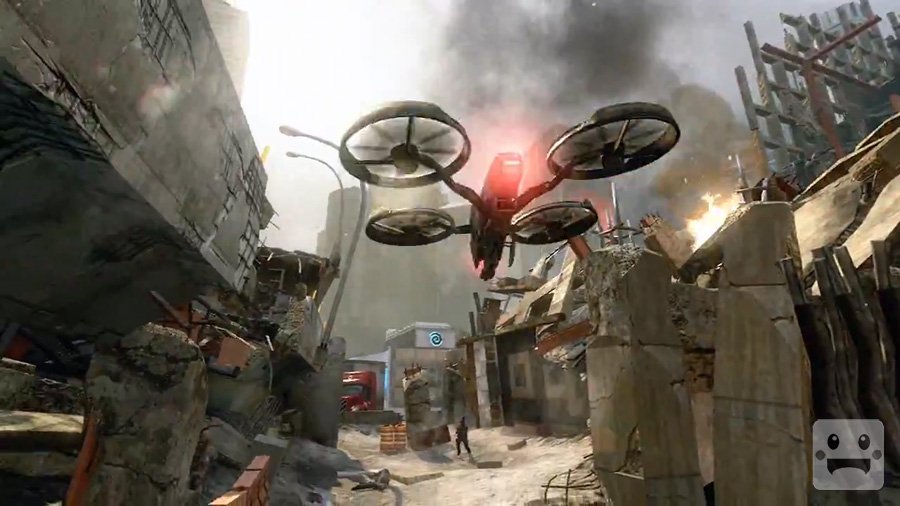 Aka the Quad-Rotor Copter can deal death from above. 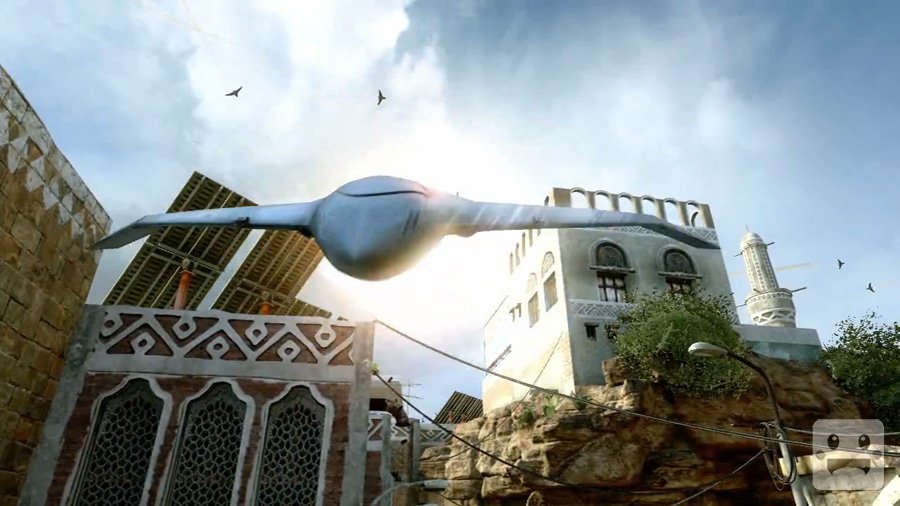 This futuristic predator drone dive bombs players on the battlefield, judging from the brief clip in the trailer. 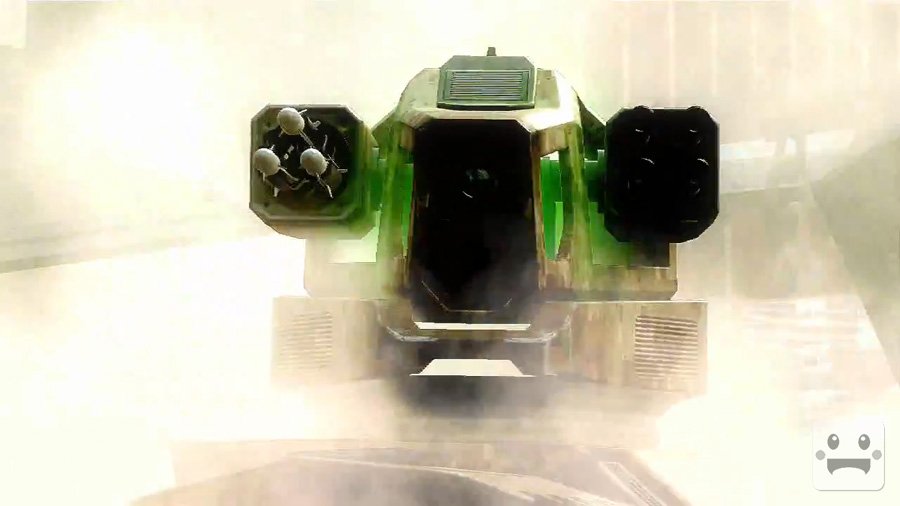 This heavy mech called the A.G.R. is dropped from the sky onto the playing field and can easily overpower shielded enemies. 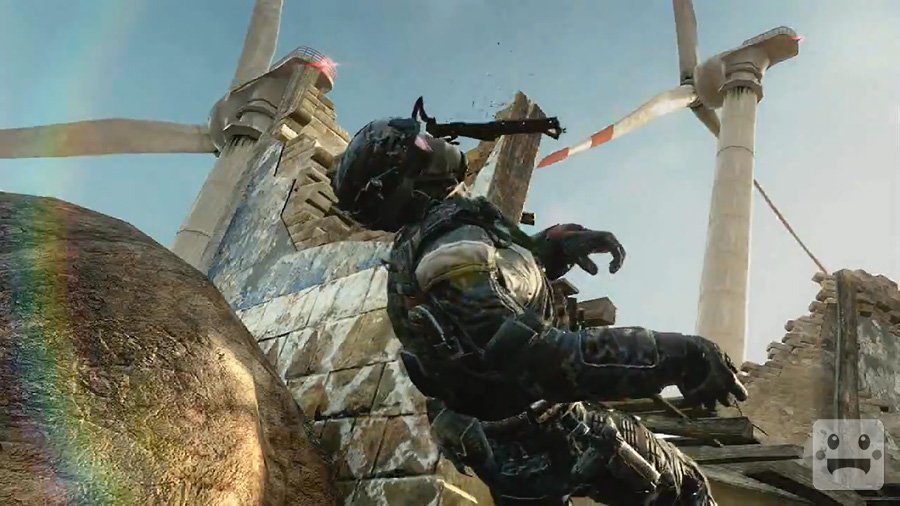 Tomahawks return in Black Ops 2. This guy got a face full of one. 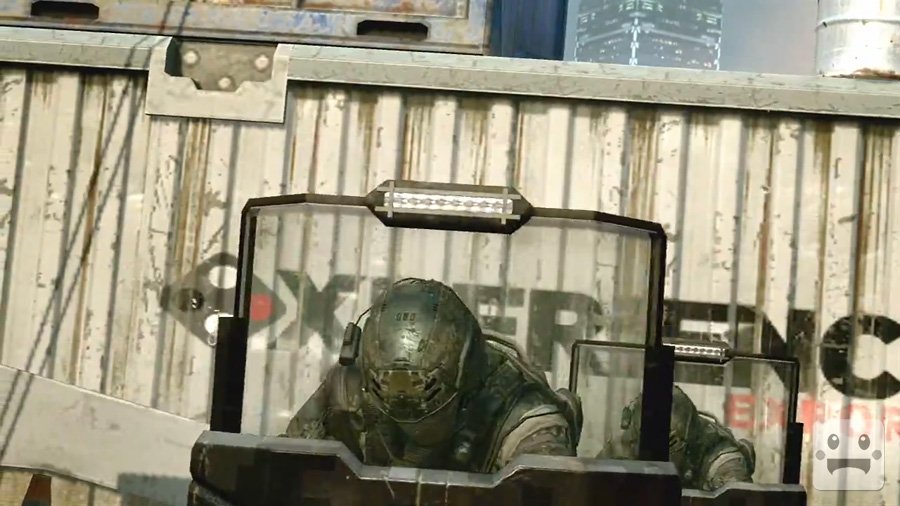 Futuristic Riot Shields look like they can be deployed as stationary cover. Players can peek through the window on the shield to fire at enemies while in cover.