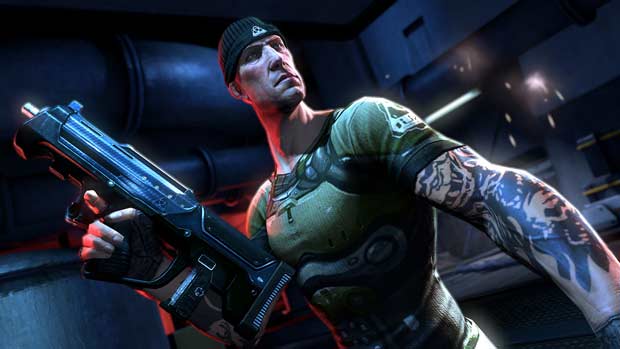 Splash Damage and Bethesda have released the latest gameplay trailer for Brink. The upcoming shooter will feature class based combat, that has some very unique features as explained the video. The class based combat is broken down into Soldiers, Medics, Engineers, Operative, and Support units who all have unique abilities. Some of it looks eerily similar to Team Fortress style play. Have a look at the Brink Classes Gameplay Trailer below.

Brink is an immersive first-person shooter that blends single-player, co-op, and multiplayer gameplay into one seamless experience, allowing you to develop your character whether playing alone, with your friends, or against others online. You decide the combat role you want to assume in the world of Brink as you fight to save yourself and mankind’s last refuge. Brink offers a compelling mix of dynamic battlefields, extensive customization options, and an innovative control system that will keep you coming back for more.