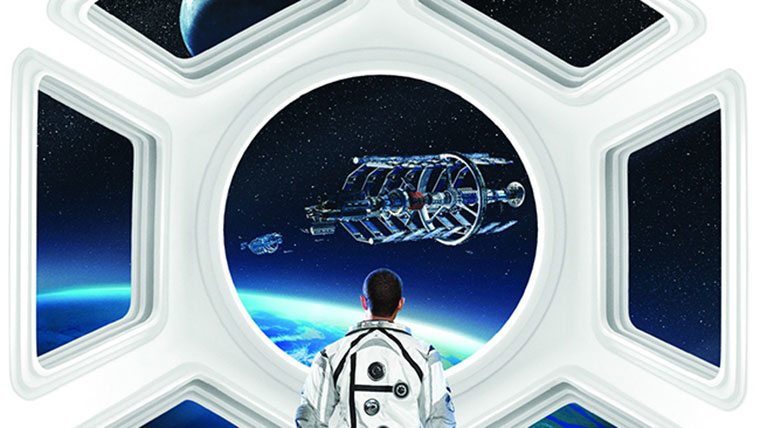 PAX Prime is going on in Seattle and Civilization: Beyond Earth is on display there and Firaxis has revealed a new video showcasing the ‘Master Command.’

The video showcases several elements of the upcoming Civilization: Beyond Earth with utilizing an AI construct, Master Control which players will grow to be familiar with if they align themselves with the Purity Affinity. The video walks viewers through combat with a Slavic leader bent on terraforming the planet. Compared to the player faction, who wish to make the worlds thrive without resorting to cybernetics.

As the video progresses, it shows off orbital layers and eventually combat as the Purity Affinity defends themselves from the Slavic Federation. It also goes into detail for a few units on what they are good at and what their purpose is on the battlefield. The video below clocks in at just over six-minutes and thirty seconds (6:42). Check it out to see Master Control in action.

Civilization: Beyond Earth is set to release for PC on October 24th.