Still not convinced about Dead Space 2? Look at this. 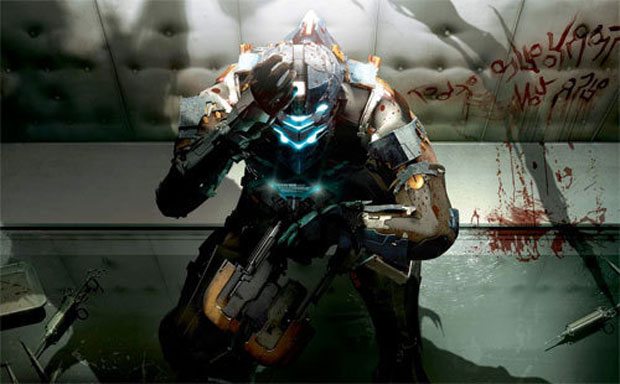 Dead Space 2 will release in a few weeks time and this second installment in the franchise is slated to be the best yet.  The sequel to the third person survival horror original Dead Space, Dead Space 2 pits you as the hero Issac Clark against an alien infestation that is one of creepiest and intense experiences in the genre.  New weapons and tools at your disposal to dismember and defeat hordes of enemy Necromorphs and the all new inclusion of the much anticipated multiplayer component make Dead Space 2 one to look out for in January.

Here’s the latest from Dead Space 2 set to the musical stylings of Smashing Pumpkins and it’s fitting song Bullet with Butterfly Wings.  You can get a sneak peak at Dead Space 2 with the downloadable demo of the game available on PSN and Xbox Live.

More Videos and Screenshots can be found here.

Home / Game News / Still not convinced about Dead Space 2? Look at this.