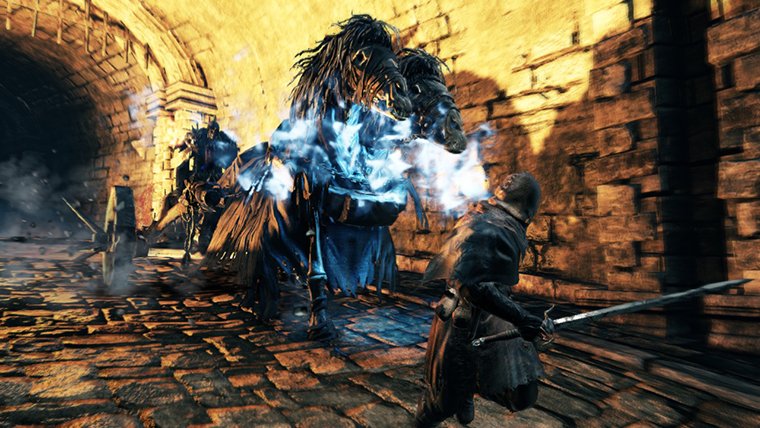 As announced, the first gameplay trailer for Dark Souls II has arrived today courtesy of IGN. Speaking with Yui Tanimura of From Software, the developer leads us through a play session in Dark Souls II. Tanimura explains some of the goals for the sequel, like improved graphics and more realistic expressions.

The gameplay from Demon’s Souls and Dark Souls looks like its completely intact with simplistic controls and trial and error combat mechanics. You can find the full 12 minutes of gameplay below, as well as the first screenshots for the game.

Dark Souls 2 is confirmed for a release on the Xbox 360, PlayStation 3, and PC.