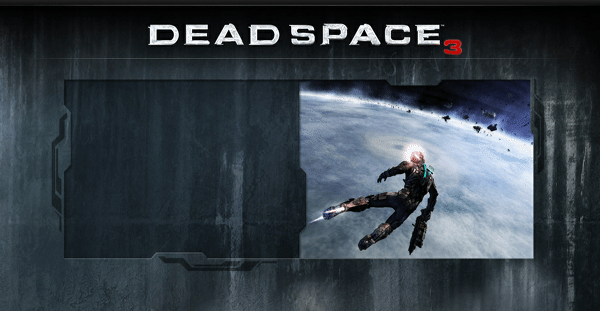 For a game that has yet to be officially announced, there’s certainly a lot of new surrounding the title. The Dead Space YouTube channel recently released a brand new video that could provide a bridge between the worlds of Dead Space 2 and Dead Space 3 has recently surfaced, and the image above was also recently spotted.

It’s expected that EA will announce the title at their press event prior to E3 2012 on Monday, June 4th. While this will likely turn out to be completely true, it wouldn’t be much of a surprise. Leaked information over the past year put the next Dead Space title to be set on a frozen planet with a rumored cooperative feature for the first time in the franchise.

EA has made no secrets about their desire to continue the growth of the Dead Space franchise. After the game did well at retail in early 2011, John Riccitiello of EA told investors that the company has big plans for the franchise.

Dead Space 3 could be one of EA’s surprise reveals at the show.