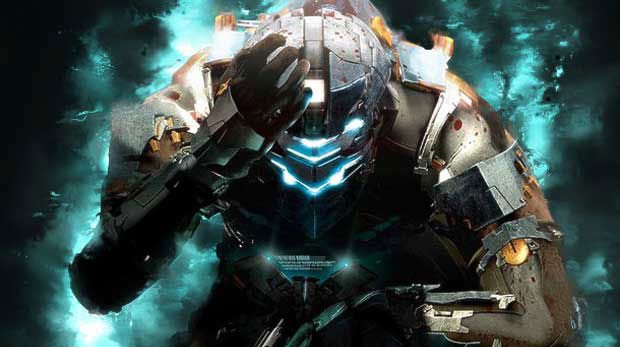 Electronic Arts has announced that they are indeed working on a new Dead Space title, set to arrive in 2013.  Following the release of EA’s quarterly financials, the company divulged the information in an investor briefing.  “At the foundation is another year of blockbuster brands: Madden NFL, FIFA, Sim City, Medal of Honor, Dead Space, and Need For Speed,” said the publisher.

It’s not the first we’ve heard about a new Dead Space title.  EA has made no secrets about the fact that they would love to build on the franchise, following Dead Space 2’s popularity.  The company didn’t come out and say directly whether or not this would be a direct sequel to Dead Space 2, or if it would build off of the IP.

Rumors from last year put a new Dead Space title in the works that might try to capitalize on the popularity of first person shooters.  The rumor was neither confirmed nor denied, but one thing’s for sure, Dead Space is far from finished in the eyes of EA.