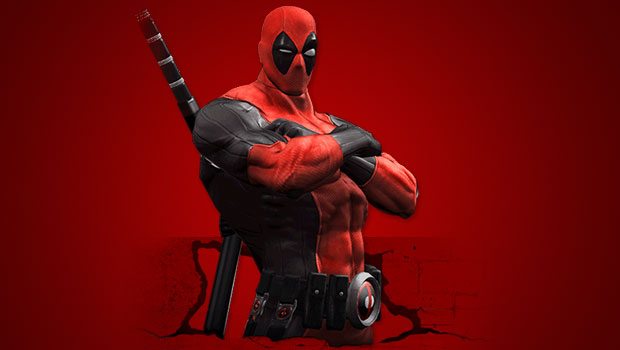 Details about new Deadpool title come out of SDCC ’12

High Moon Studios will take on another popular character with a video game adaptation of the Deadpool comic series.  After the studios years of work on the Transformers series, the developer seems quite content to stay within the world of popular and established brands.

The news comes out of San Diego Comic Con, where High Moon debuted not only that they would be making the game, but a premiere trailer for the new title as well.   The new title will star none other than Nolan North as the voice for the charismatic super hero, with the game due out some time in 2013 for platforms that have not been announced at this time.

Alot of developers have been getting it right with super hero games lately, and Deadpool is definitely one of those characters that seems well suited for some beat-em-up action.  We’ll have to wait and see what High Moon intends to do with this big time license, expect more details about the Deadpool video game in the near future.