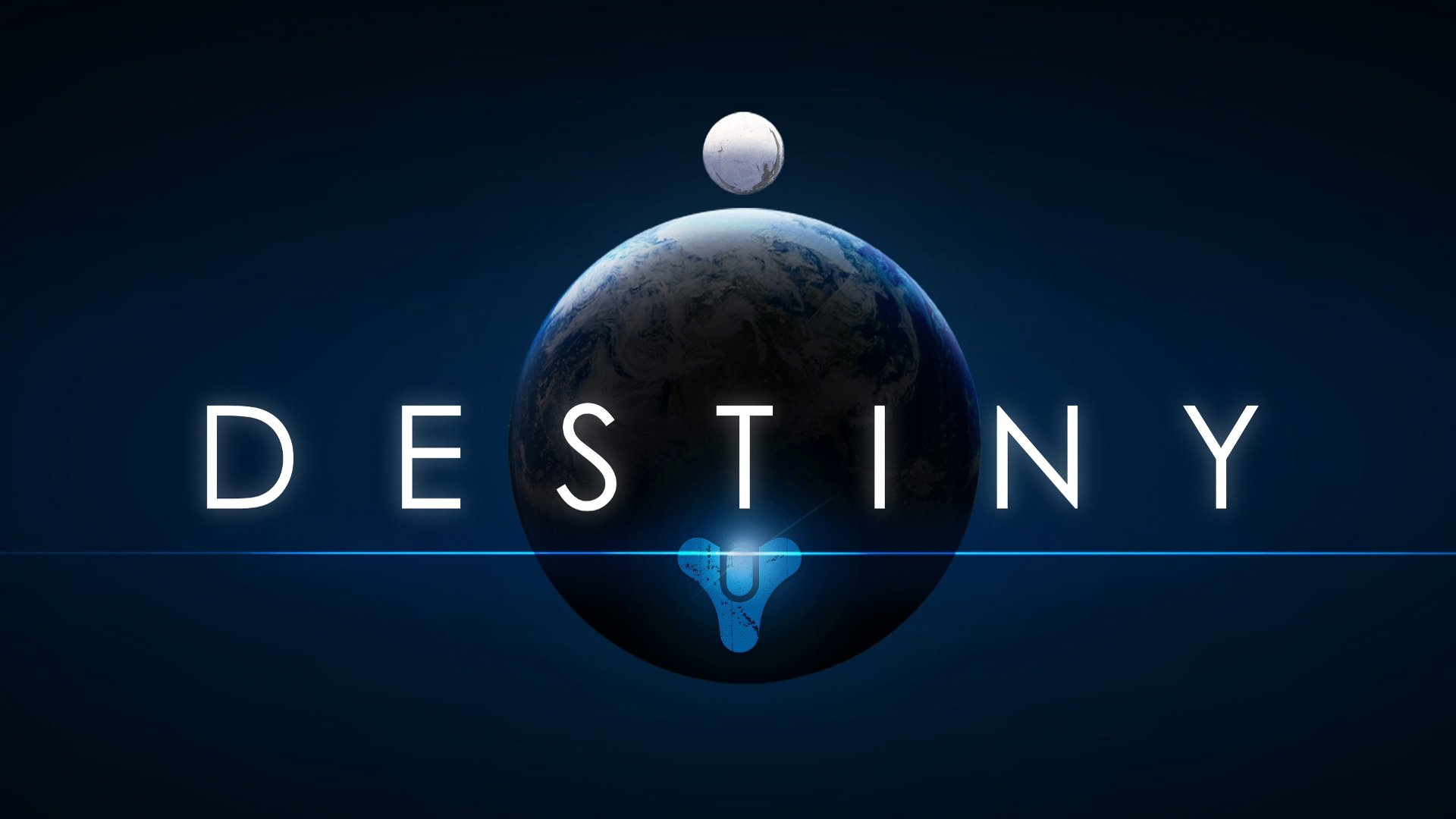 Destiny is one of the most anticipated titles this year so it is natural that Activision wants to show off more gameplay, this time of Venus.

Venus was once a place where great discoveries were made but now it stands as a monument of the loss our civilization has had. The trailer shows off the atmosphere of the planet and what players can expect when they land there. Large towering structures, new robotic looking enemies, and towering bosses all have their moment in the new trailer.

Venus looks to have some weather with rain showcased in the trailer as well as bright sunny locales that seem to take place somewhere lush and jungle-like. There is also a glimpse of what appears to have been a once-great city on Venus with towering buildings. Check out the trailer below.

Destiny is set to release on Xbox 360, PlayStation 3, Xbox One, and PlayStation 4 in a few weeks on September 9th.