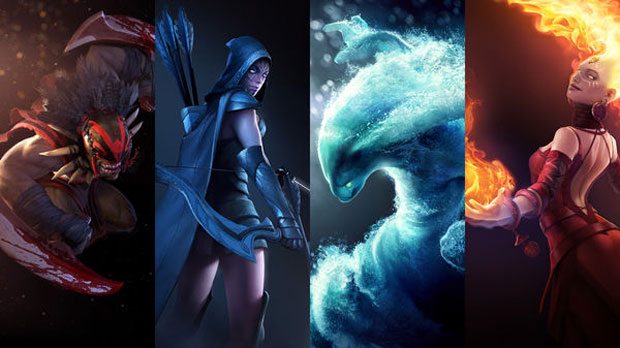 Valve has released the first trailer to their sequel to the popular Warcraft mod, Defense of the Ancients. The game is set to be shown off at GamesCom this week where a selected few will be able to play for a $1 million prize. There is no confirmed release date for the game but is slated to be released on both Mac and PC.

Valve is targeting this fall for the release of a large scale beta for the RTS/RPG.