Treyarch hard at work in the Zombie Testing Facility for Call of Duty: Black Ops Rezurrection. 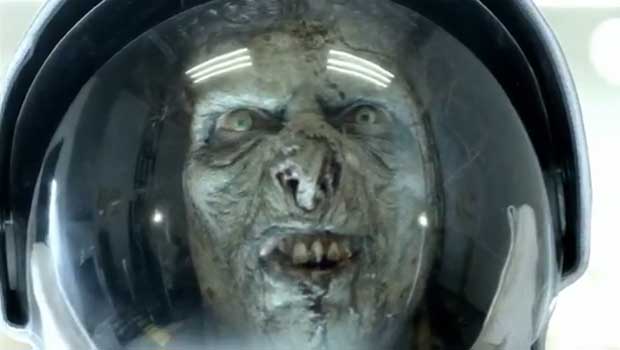 A new trailer for the upcoming Call of Duty: Black Ops Rezurrection DLC has been released. Thankfully, Burger Guy has been put to rest. Though in his place, Treyarch takes us to a live action Zombie Testing Facility with some pretty interesting CG zombies that are featured in the game. Once the live action breaks up though, there’s plenty of gameplay from the new “Moon” map. As determined by the first trailer for the map pack, the zombie slaying is definitely done in a zero gravity environment, and Treyarch seems to be going out with a bang, offering up new weapons as well.