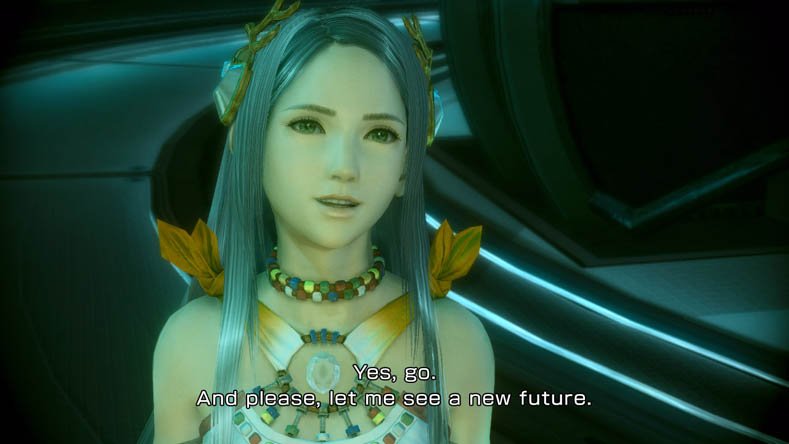 In Final Fantasy XIII-2 players will have the ability to capture monsters and then use them in battle.  With each monster having a different role to play in battle, the 150+ collectibles will allow players to use special attacks, level to increase combat effectiveness, just like the playable main characters in the game.