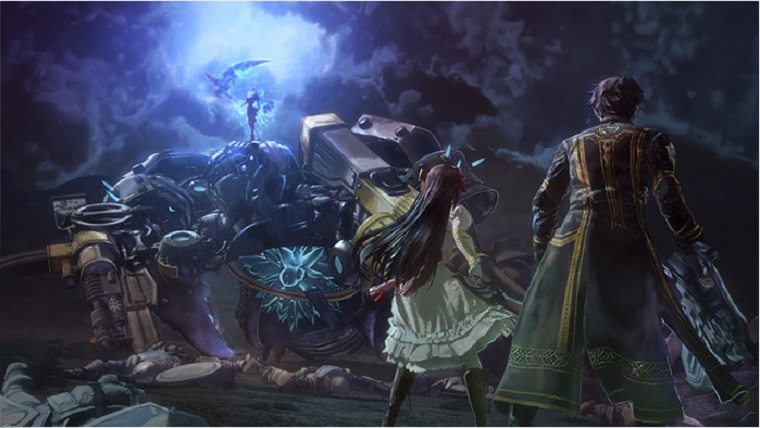 The first footage of gameplay for Media Vision’s Valkyria: Azure Revolution has surfaced online, which was taken from a Japanese demo of the game that was recently released. The footage was streamed on Twitch and captured by AllGamesBeta, which you can check out at the bottom of this post.

The video is over 40-minutes long and gives us a ton of footage checking out the game’s combat system, though some of you aren’t going to like what you see. Fans have quickly commented on the video to voice their displeasure with the gameplay, as the new game is moving away from turn-based battles to action-based battles. However, this game has been previously revealed to be separate from the previous 3 games in the series, so changes were always in the pipeline.

While a lot more information regarding the game’s plot is expected to be announced this year, we do know that it involves war between the industrial Rus Empire and the small country of Jutland. Jutland is seeking independence and freedom from the rule of the Rus Empire, which results in them launching an assault on the empire’s base.

A western release date for the PlayStation 4-exclusive Valkyria: Azure Revolution has not yet been revealed, though it is expected to launch in Q4 2016 in Japan. We’ll keep you posted as more information regarding releases in other regions becomes available.