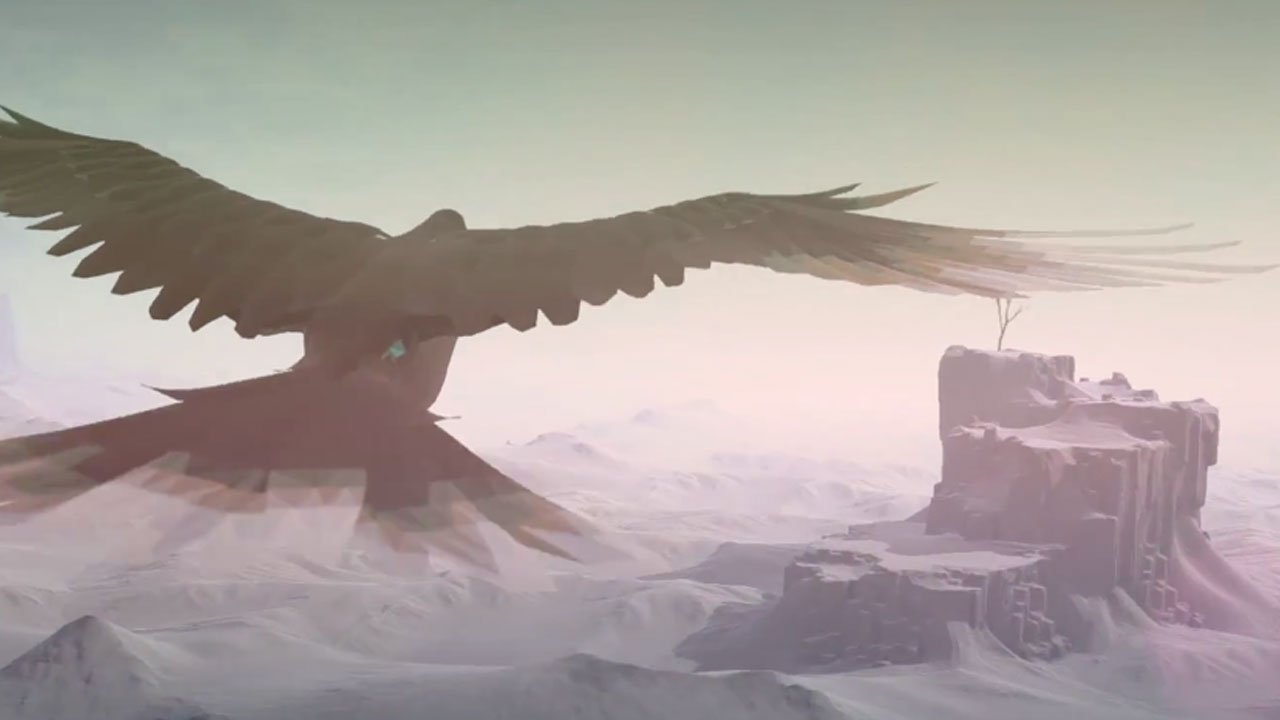 As this years Tokyo Game Show drew to a close, it seems that one last surprise came from an unlikely source. Former Last Guardian developers formed a new studio and have announced their upcoming game, Vane.

Vane is being created by Friend & Foe Games which is not only comprised of former Last Guardian Developers but also those who have worked on Battlefield and Killzone. Their newest title, Vane has a feeling of scope and that indie feeling that you got from playing titles like Journey. The title is described as the following by the developer:

“A child with an odd ability stuck in a strange land. A dangerous natural environment inhabited by a strange civilization. Vane is an open-world adventure game based on mystery and exploration.”

It sounds pretty cool and the trailer even dives deeper and shows off some really impressive visuals and art style. The video is an early teaser of footage from TGS 2014. Check it out below.

Vane is set to release on PC and as the developer mentions, “every other platform they can get their hands on” No word on release date yet, but it can be assumed sometime in 2015.