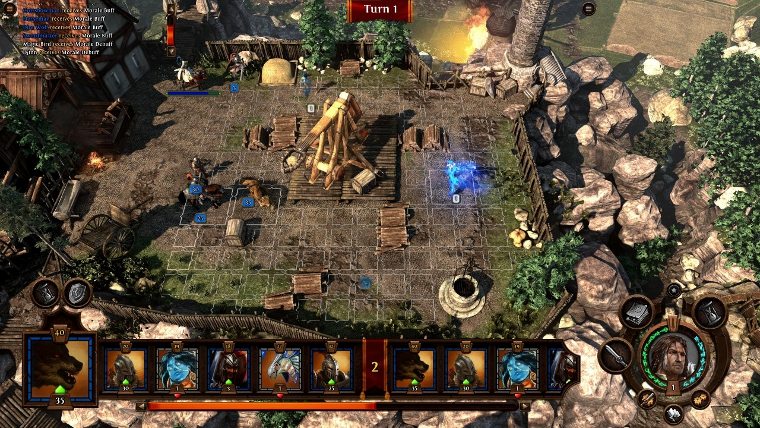 The next installment, developed by a team of devoted Might & Magic fans, Limbic Entertainment, promises to be the best of the series, respecting its long standing tradition and introducing new innovative features to the franchise.

In Might & Magic Heroes VII, the holy empire has been ripped apart by civil war. The Empress’ murder has left an empty throne and too many rivals lay claim to it. Duke Ivan calls together a presitgious council of six trusted advisors in search of a viable path in putting an end to the chaos that grips the land; a way to end the wars of succession and restore the realm, which lay in ruins.

One of the features introduced is the ability for fans to join the Shadow Council. Being part of the Shadow Council will allow fans to chat to developers, comment, share, interact and influence the content of the game, each step of the way granting them its own reward. As a remarkable start, fans will be able to vote for 2 of the 6 factions that will be available in the final game.

For more information about the game and the Shadow Council, head here.

This is the announcement trailer from Gamescom 2014 –

Might and Magic Heroes VII will be availabe exlusively on Windows PC in 2015.