God of War Ascension Video Leaks Ahead of Schedule 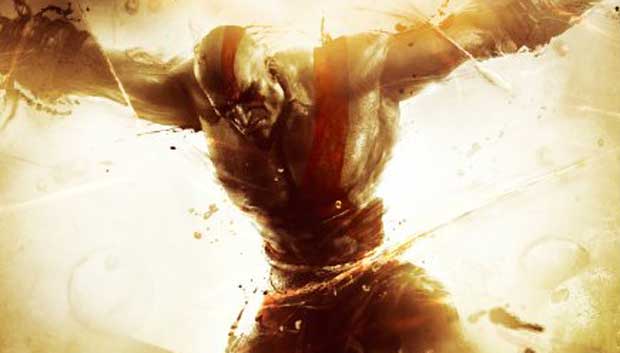 It looks like there is plenty to be excited about if you are a God of War fan, as it appears that Kratos is returning in God of War: Ascension. A CG trailer for the game has revealed little about what to expect from this title, but it looks like “Ascension” will be the prequel that it was rumored to be.

As described in the trailer below, “There was a time, before Kratos became the monster known as the Ghost of Sparta, a time when something other than rage consumed him.”

There’s likely a full reveal of the title just around the corner, but retailers are putting the game out in 2013 on the PlayStation 3.