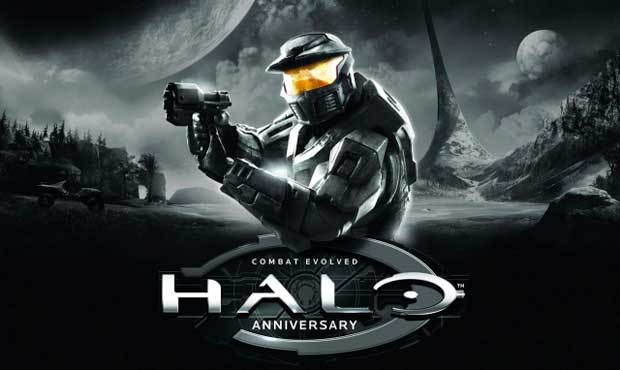 The franchise that launched Microsoft’s original Xbox will see it’s 10 year anniversary on November 15th.  To commemorate this landmark for the franchise, 343 Industries is releasing a completely remastered version of the Xbox original.

Including cooperative play over Xbox Live, multiplayer featuring classic Halo maps utilizing the Reach engine, and new story elements to uncover, this is one that Halo fans are surely not going to want to miss.