Homefront Gets Ready for an Assault on your Console 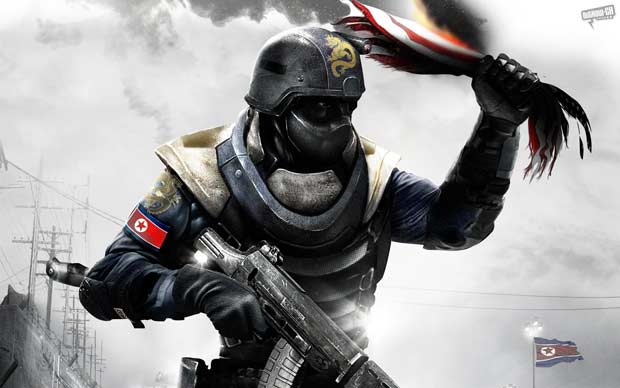 Homefront is getting ready to launch on March 15th for the Xbox 360, PS3, and PC and to commemorate this assault on your consoles, THQ and Kaos Studios has released a new trailer.

Homefront is a first-person shooter that challenges players to survive and impact a fictional future scenario in which America has been economically devastated and occupied by a foreign power.

In the face of overwhelming oppression, you must choose whether to submit to military forces, take the fight to the enemy or even throw your lot in with the invaders. Additional features include: a single player campaign written by Hollywood screenwriter John Milius, online multiplayer support for up to 32 players, ground and vehicular combat, and more.