Injustice: Gods Among Us brings new heroes to the fight 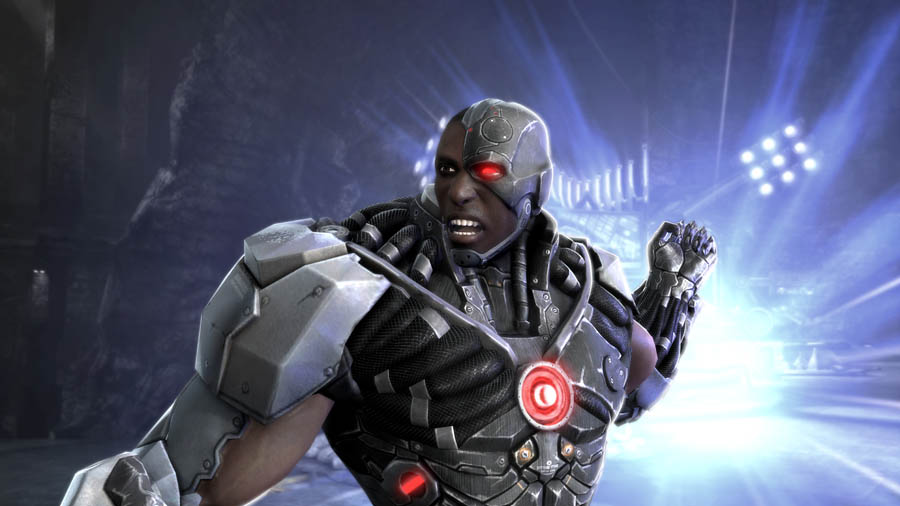 You can add two new characters to the roster of fighters in NetherRealm’s upcoming fighter Injustice: Gods Among Us. Announced at San Diego Comic Con, both Nightwing and Cyborg have been added to list of fighters for the DC themed fighter from the creators of Mortal Kombat.

Due out in 2013, Injustice: Gods Among Us features other DC characters like Batman, Harley Quinn, Solomon Grundy, Superman, The Flash, Wonder Woman, and others that haven’t been revealed just yet. The gameplay trailer below showcases the two new characters with contrasting fighting styles.

Nightwing is the quicker and more agile fighter, while Cyborg uses more brute force in his attacks.

Home / Game News / Injustice: Gods Among Us brings new heroes to the fight