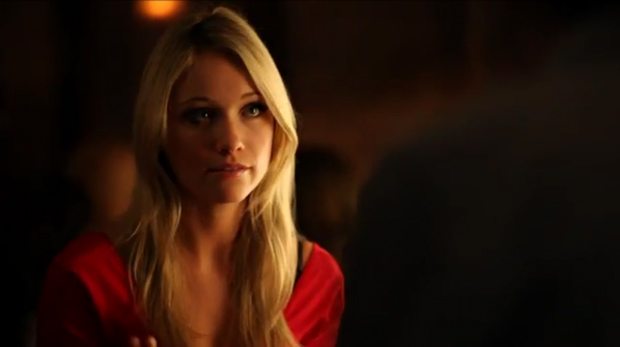 You may recognize Katrina Bowden from NBC’s comedy, 30 Rock, in which she plays Tina Fey’s sexy yet shallow assistant who often wears revealing outfits to work, much to the delight of the staff’s male writers.

In this viral video for College Humor, Bowden shows off her comedic prowess yet again as she plays a nerd who is unimpressed with the geekiness of her date. At around 0:35, Bowden expresses her hatred for the Halo games. Though I don’t expect anyone from Bungie to be dating Ms. Bowden anytime soon, at least you CoD fanboys and apparently fans of the Warhammer series still have a shot.