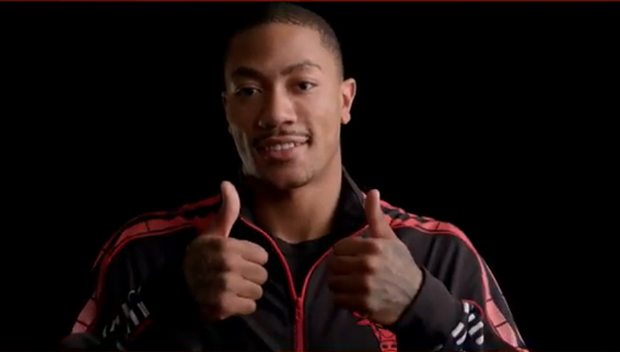 Apparently, NBA 2K13 is an exceptional game. Not so sure? Just take these three NBA All-Stars and their testimony to the greatness that’ll arrive for the 13th consecutive year this Fall.

With more than 5 million copies sold worldwide and more than 25 Sports Game of the Year awards won, NBA 2K12 was another monster release for the biggest NBA video game simulation franchise in the world. This year, NBA 2K13 will represent all things basketball and take virtual hardwood to the next level. Featuring an enhanced My Player mode and all-new gameplay features, NBA 2K13 will let gamers pit the best players in NBA history against the new dynasty of talent.

Fans that pre-order NBA 2K13 for the Xbox 360 or PlayStation 3 will receive a new downloadable NBA All-Star content package presented by Sprite. This add-on content will be set in Houston, the site of the 2013 NBA All-Star Game and will allow fans to stage their own NBA All-Star Game, including three NBA All-Star events – the Foot Locker Three Point Shootout, BBVA Rising Stars Challenge, and the Sprite Slam Dunk Contest featuring all-new intuitive, pick-up-and-play controls.