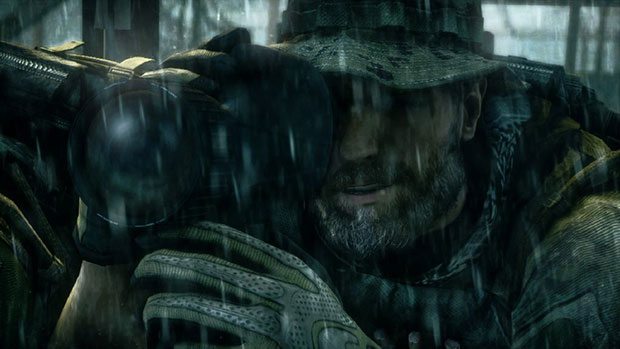 With the Medal of Honor: Warfighter Alpha gameplay testing underway, it was only a matter of time before video leaks began. That happened this weekend when a pair of videos surfaced on YouTube that showcased some unfiltered gameplay from the upcoming shooter.

In the video below, you’ll find a run-down of the Spec-Ops class. Like other games, the Spec Ops class appears to be a more nimble fighter. Utilzing a silenced weapon and a handful of unique abilities, the Spec Ops class in Medal of Honor: Warfighter definitely looks to have its advantages.

The video also shows off a unique ability for the class that allows the player to see through walls and see enemy locations with X-ray vision.

This footage is no longer available.