Metro Redux Is ‘Most Complete & Ambitious Remaster To Date” 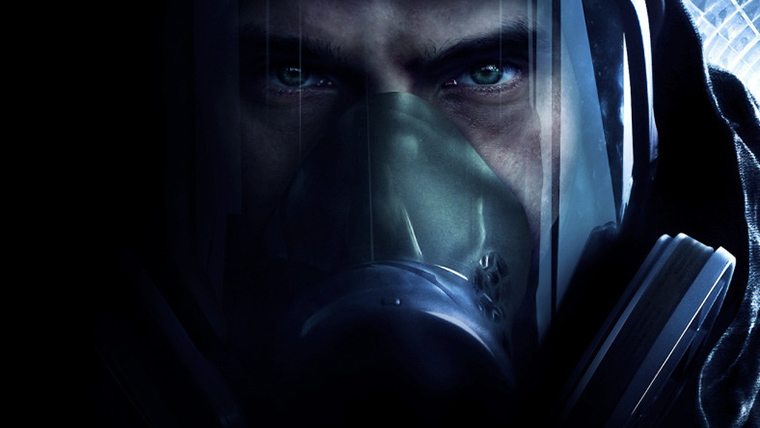 Metro Redux is set to bring Metro: 2033 and Metro: Last Light to next-gen consoles and today Deep Silver made a bold statement when releasing a making of video.

Metro Redux will not only include both titles but it will also have all previously released DLC and updated graphics for both titles. It also includes all Ranger, Spartan and Survival game modes. Players will enter a post apocalyptic Russia and have to survive hideous creatures and hostile enemies as Artyom. One man who will play a significant role in this apocalyptic adventure.

The trailer that has been released is simply titled Metro Redux- Uncovered which reveals the various features of the upcoming remaster which as Deep Silver calls it, “One of the most complete and ambitious ‘remasters’ of modern times”. I guess it is in the eye of the beholder, but it does look damn good. It also goes on to show that it will add new encounters and seamlessly go from one level to another as the areas have been stitched together instead of some levels ending abruptly like in the original versions.

The video also has a few great comparison shots between the original and the Redux version. Which quote, “Hardware in the living room is now capable to deliver that high end PC experience.” Hopefully this rings true so new and old fans of the Metro series alike will be satisfied with the Redux version.

Metro Redux is set to release on Playstation 4 and Xbox One August 26th for $49.99 at retail and will be available separately as Metro 2033 and Metro: Last Light for $24.99 each digitally.