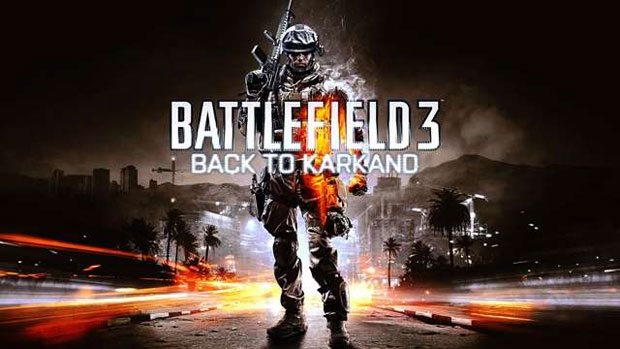 In December, Battlefield 3 will take fans “Back to Karkand” to expand the multiplayer experience with four new multiplayer maps for the game.  The fan favorite maps which have been completely remastered for the Frostbite 2 Engine, come from across the catalog of past Battlefield games.

Today, EA released a brand new trailer which features footage from one of the maps included in the map pack, “Strike At Karkand”.  If you look closely, you’ll also see some of the new weapons that will be available in the expansion pack due out in December.

Back to Karkand will be available for free if you own a copy of the Battlefield 3: Limited Edition, if not it’ll run you $15 on the PlayStation Store or Xbox Live Marketplace.