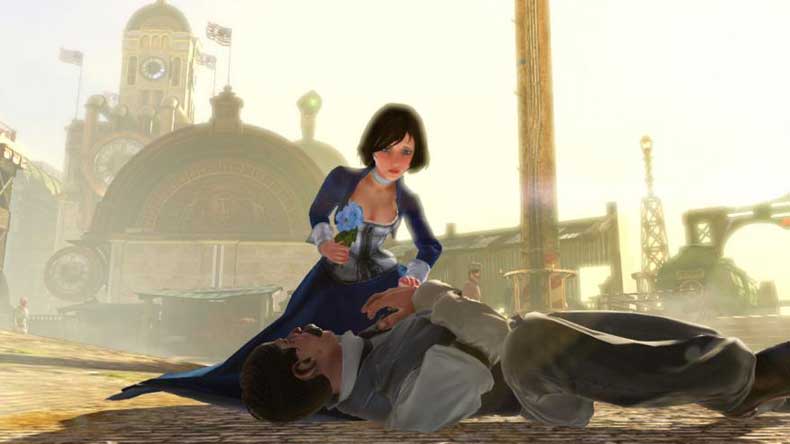 The Spike Video Game Awards held more promise for Bioshock Infinite fans when Irrational Games released another trailer for their upcoming game.  Comprised completely of in-game footage, the upcoming shooter is looking better and better with each passing release of information.

It’s already one of the most anticipated games of 2011, and early signs look like Ken Levine and company are trying to outdo themselves in every conceivable way in the successor to 2007’s incredible undersea adventure, Bioshock.

Have a look at the latest gameplay footage and handful of screenshots that Irrational released this weekend.