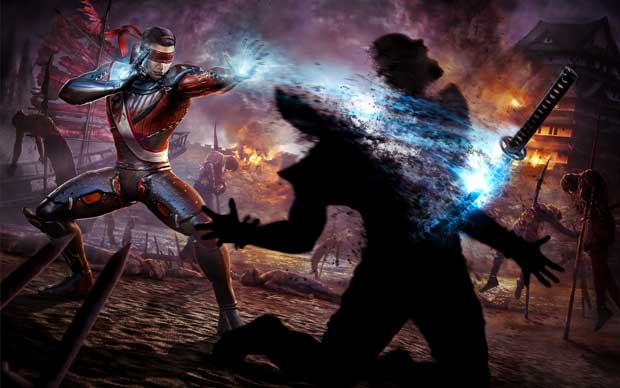 The character will be available on Xbox Live for 400 MSP and on the PlayStation Network for $4.99 starting July 5th.  The character will also be unlocked if you already own the season pass for the game, which gives you access to all of the upcoming downloadables for the game which includes the compatibility and skins packs.